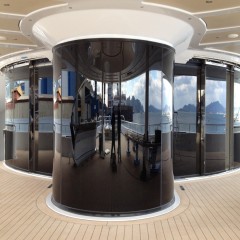 Trend Marine have recently completed the supply of all glazing to the 125m megayacht Maryah. Trend were commissioned to conduct a turnkey supply service, starting from a 3D digitising service to complete manufacture and installation of all glazing. On its launch Maryah became the world’s 15th largest yacht.

END_OF_DOCUMENT_TOKEN_TO_BE_REPLACED

Trend Marine were asked to be involved in a significant refit of the classic motor yacht Shemara. Originally launched in 1938 in the UK by JL Thornycroft, the yacht has led a fascinating history. Initially owned as a private yacht by the industrialist Sir Bernard Docker, the yacht was used extensively for entertaining along the Mediterranean coast. She was requisitioned during WWII as a training vessel. Her current owner was keen to restore the yacht to its former glory.

The refit was completed in the UK at the new Burgess Marine facility in Portsmouth. Trend Marine were on-hand with an in-house team to scan existing apertures. The data taken was converted to 3D files to enable manufacture of the glass panels. END_OF_DOCUMENT_TOKEN_TO_BE_REPLACED

Trend Marine Products are proud to announce that we have recently supplied engineered glass for high profile model launches by numerous customers.

From a customer perspective exquisite design and attention to detail are key as our glass is viewed at close quarters. Over recent months we’re excited to announce that we’ve worked on a number new <40′ model launches.Internally, our project team, design engineers and glass specialists have manufactured and delivered to project timelines, with outstanding results creating some spectacular pieces of double curved glass which really add to the aesthetic and performance of the craft . We have played a crucial role in the development of a number of the chase boat offerings with some of our most established customers, as well distributing glazing and product solutions from within our own and partner’s portfolios. 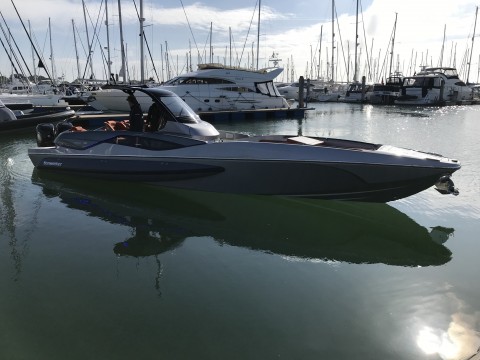 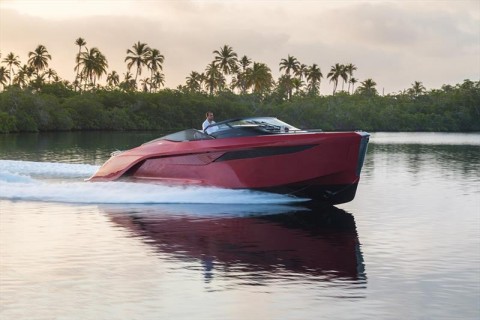 If you’d like to discuss a project or concept then please don’t hesitate to contact our sales and projects team;

Team Trend give back to local Community in LCI acts of Service community day.

Despite the forecast predicting a wash out, we enjoyed a gloriously sunny afternoon. Our group of volunteers included some new faces from all areas of the business and provided us with the chance to get together with the aim of giving something back to our local community, the surrounding area and the village of Catfield where our headquarters are located.

After engaging with the local Parish Council, we were able to organise a number of activities to keep everyone busy including litter picking around the village, repairing and reinstalling fencing and gates to the local village green and clearing an alleyway so that the local community could walk it safely again. 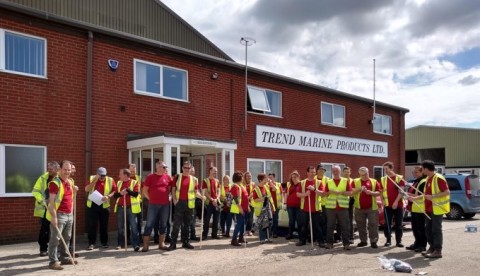 The senior team would like to say a huge thank you to everyone who took part on the day. One of the many highlights was when a village resident came out and gave Glenn a box of chocolates because she said we were “heroes” for everything we’d done. At the end of the day, everyone agreed it had been very rewarding and great to make a difference. It was a fantastic opportunity to meet and mingle with our colleagues from different areas of the business too as teams were made up from different departments and factories from across the site.

We look forward to our next community project which is planned for later this year. 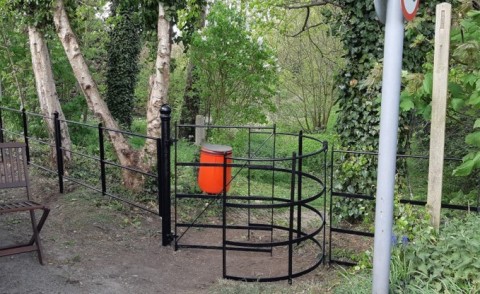 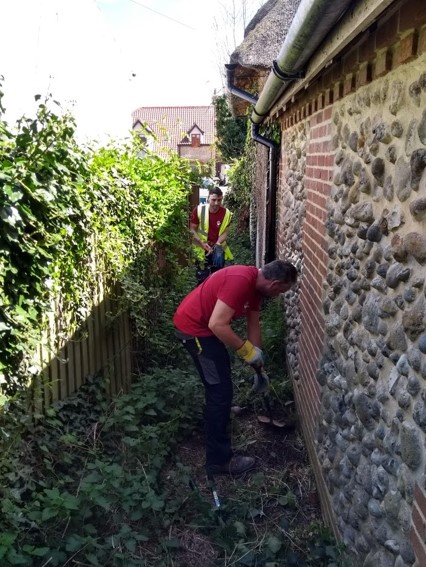